I can’t believe that it has been over three weeks that I have been Facebook-free. I admit that I miss it but less and less and only at fleeting times during the day when I think I want to whip out a status.  I have refrained though because really? It’s not that important and I don’t really know what it would accomplish. I see it as a “going out” of my energy with no real purpose other than entertainment…which is ok but, I really don’t need the entertainment. I don’t feel that I’m lacking in that department. 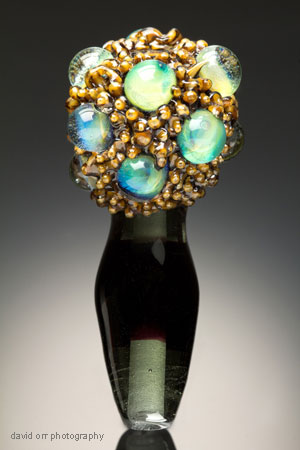 The main benefit I’ve experienced is reclamation (is that a word?) of time. I don’t get sucked into mindless surfing which means I have more time to do other things that I enjoy and ARE productive…like making things both in the studio and the kitchen. I also don’t feel rushed because I’m not trying to squeeze more time in because I wasted it on Facebook or the internet.

It has caused me to blog a bit more (I have three other blogs) and I like that. I could be better at that too.

I feel more focused on my “real” life because I’m not thinking about my “virtual” life. I feel bad saying that because many of my friends are mostly online with occasional face-to-faces through the year…online is how we banter and interact. But, when I think about it…my face to face friends? I would never spend as much time with them as I do with y’all on Facebook so get over it.  :o) We’ll see each other soon enough, right? No, it is never soon enough.

So, those things are pretty obvious, right? But you can’t know what I’m talking about unless you experience it for yourself. And you can’t experience it the way that I do unless you feel you spend too much time online/facebooking to where you have an inkling that maybe it’s not such a good thing.  And really, you can’t experience it like I do no matter what you think because everyone has their own experiences that are unique to them.  Whew. Ok, off this computer and on with the rest of the day.

p.s. do you like the photo of one of my bouquet beads taken by David Orr? Now I want THAT kind of set up! Ahhhhhh. The dream of being good at everything.  ::sigh::